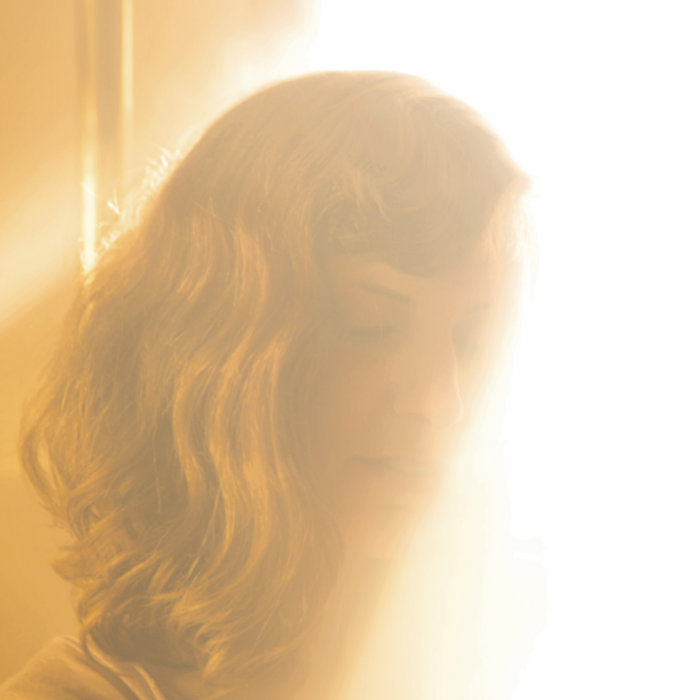 Philippe Tremblay the first track is absolutely perfect. oh and the rest of the album is very good too! Favorite track: Lead Me On.

All songs written by Colleen Brown, 2014

Often compared to Heart and Joni Mitchell, multi-instrumentalist Colleen Brown writes folk-pop songs about love, fate, and psychic retooling. The Globe and Mail declares “The talents of this musician shine like a beacon. Her boldly written originals… have the good bones and great melodic rhythm of classic big-screen pop songs” ... more

Bandcamp Daily  your guide to the world of Bandcamp

Featuring Gary Bartz, 5 years of Rhythm Section Intl and an LP of the week by Nicolas Jaar